The Oracle spoke with several students about their thoughts on foreign language teacher Lamonte Hambrick’s recent arrest for drug trafficking and grand theft. Here is a sampling of their responses: 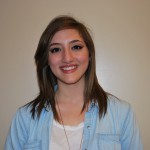 “It just doesn’t seem like Steinbrenner’s the kind of school that would have something like that happen.” -freshman Abby Chisholm 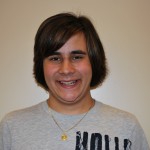 “He just seemed really cool. He would never do anything wrong…he did teach me Spanish last year and he taught really good, and you’d never think a role model would do that to you.” –sophomore Dylan Sueyras 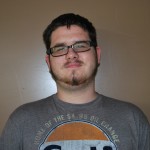 “It kinda (stinks) that one of our teachers got arrested for something that’s kinda stupid. Who knows how many other teachers are doing things and just haven’t gotten caught yet?” -junior Wyatt Whittington 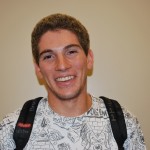 “I think stuff happens, and people do things you would never expect, and people are making such a big deal about it. All we know is an arrest. We don’t know why he did the things, we don’t know what charges are going to be done, and we don’t know if he’s gonna be proven innocent or guilty.” -senior Tom Mazzetti

Stay with oraclenewspaper.com for the latest developments